Without question among the greatest ever and certainly one of the greatest ever British drivers to grace the track both in Formula 1 and sports car racing! Some of the DSC team were lucky enough to be in the presence of Sir Stirling Moss at the 2013 MotorTrader Awards, a genuine legend of the sport and a man that held himself with such grace and elegance. The world will miss you Sir Stirling, May you RIP. X 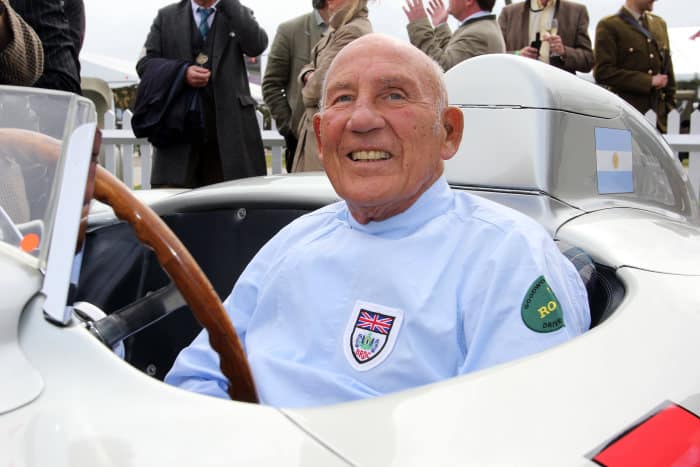