Dorking Service Centre is an authorised LuK Clutch Installer. So you can be sure that a clutch supplied and installed by us is warranted and correct for your car.

How a Clutch works 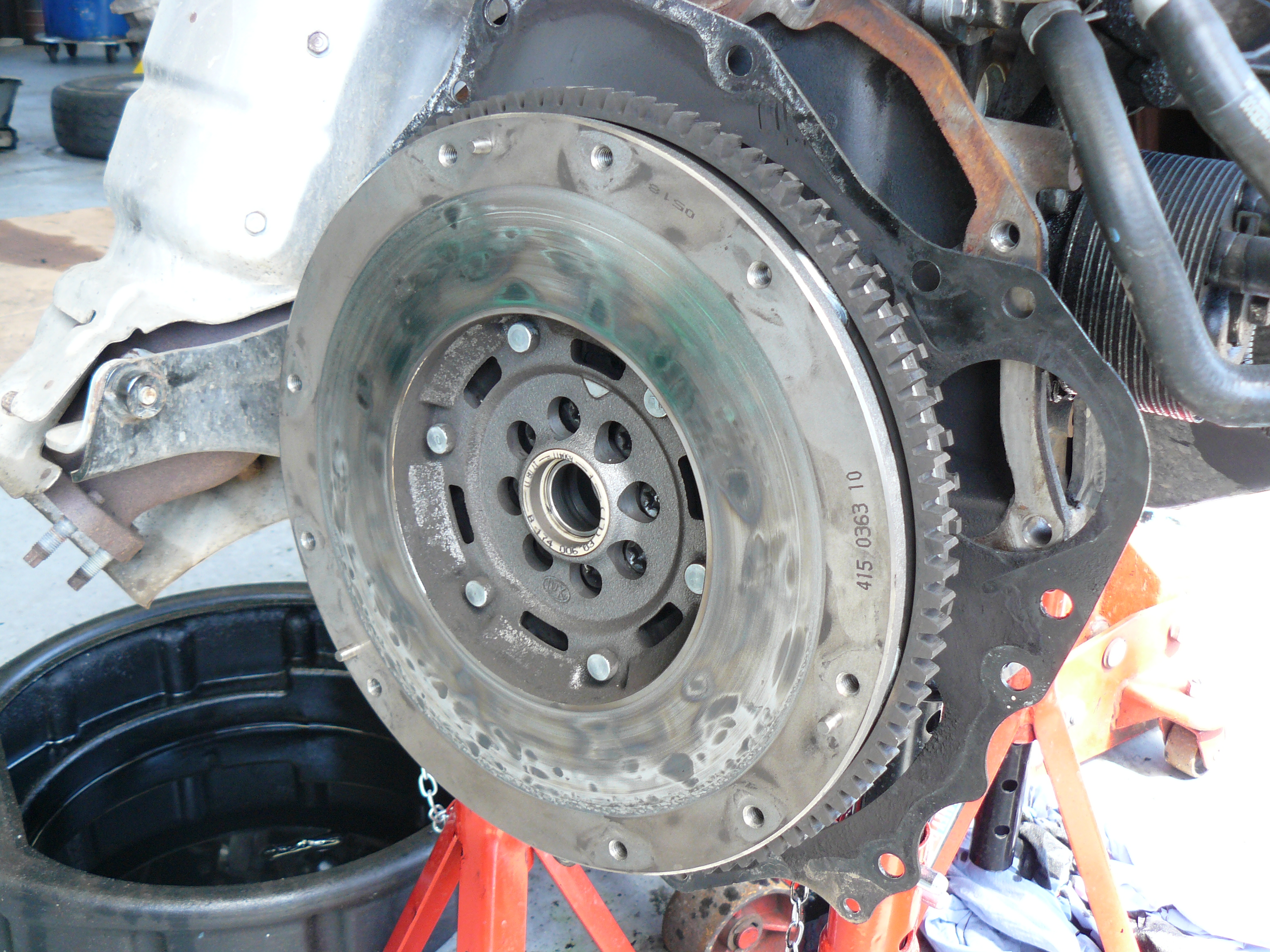 A dual mass flywheel is exactly as its name suggests. A bigger, heavier duty flywheel. Albeit it’s far more clever and sophisticated than just a big chunk of metal. It is made up of sprung plates that articulate about each other. The aim is to cushion the transfer of drive (when the clutch is released) from the engine to the gearbox and ultimately the driving wheels. Modern day cars, especially Turbo-Diesels, create such high engine torque, a standard flywheel wouldn’t be able to cope with the stress and strain as the drive is engaged. This is where Dual Mass Flywheels come in.  Not only can dual mass flywheels cope with the engines torque, but they do so smoothly and quietly; an essential feature for the demanding modern day motorist.

‘Just wanted to say a very big thank you. I love my new car. The service I received was amazing, looking after my car for 3 weeks when I was ill was so very much appreciated. Thank you so much.’
Read More

"Great service, kept me informed throughout the MOT and advice given on timescales of items for the future. Car back to me within the timescales I asked for. Would really recommend 😊"
Read More

"Amazing service yet again from Dorking Service Centre Ltd this morning, came to jump my car, took it to the garage and fixed the fault while I waited, and great value, I wouldn’t have got it cheaper going to Halfords! Such friendly service too and really helped me...
Read More

"We now have all the family cars (4) looked after by them - never anything but professional, reasonable and friendly - Great company and superb staff in every department. One of the cars was purchased there. excellent too."
Read More

"Couldn't agree more. Honest garage - don't get many of those."
Read More

"We take both cars there always brilliant"
Read More

'Love the clip, you are now a TV celeb!! I meant what I said, what a wonderful business you have,it has been a pleasure buying Selina’s Mini from you. We’ll see you in a year for its’ service Please say thank you once again to Emma and James'
Read More

'Just contacting you to say a big THANK YOU to you all at Dorking Service centre. We have always had excellent service from you all and this week particularly, under the present circumstances,  your service was impeccable. So please thank everybody involved.'
Read More

'Thank you very much for the flowers left in the Polo on Saturday. They were a lovely surprise and a very nice gesture indeed.'
Read More