Keep up to date with our latest News & Offers on our Social pages:

WE ARE OPEN and here to help you today 8am to 1pm. 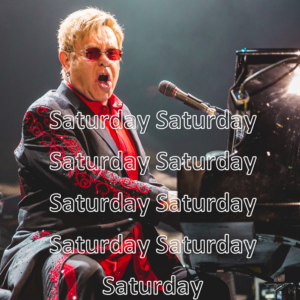 Keep your manufacturer’s warranty when serviced with us! 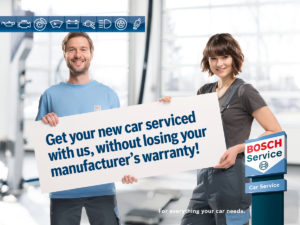 Pleased to announce that starting this Saturday (19th) we are back OPEN on Saturdays 8am to 1pm. 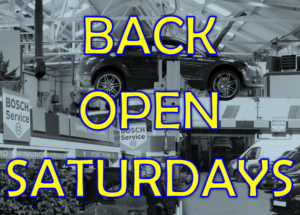 As the extended MOT’s come up due for test, BEAT the RUSH and book your MOT now! 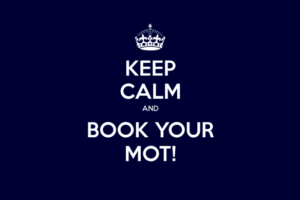 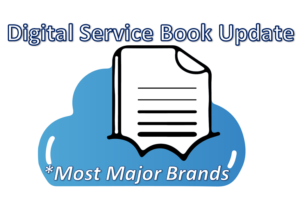 Book your MOT in plenty of time!

FOUR MILLION motorists could be driving illegally this autumn as those who used the Government’s six-month MOT extension scramble to book tests Double the normal MOT demand is expected this autumn, this is a combination of scheduled MOTs and those motorists who opted for the government’s six-month coronavirus test extension. Two in five car owners don’t book a test until 3 days prior to certificates expiring, bookings are busy so make sure you don’t miss out! 😄 * Driving a vehicle with an expired MOT certificate can result in fines of £1,000 Read the full article here – https://www.dailymail.co.uk/money/cars/article-8670267/Over-4-million-motorists-not-able-cars-MOT-tested-autumn.html 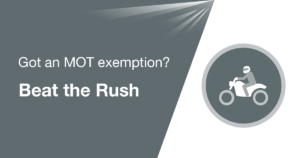 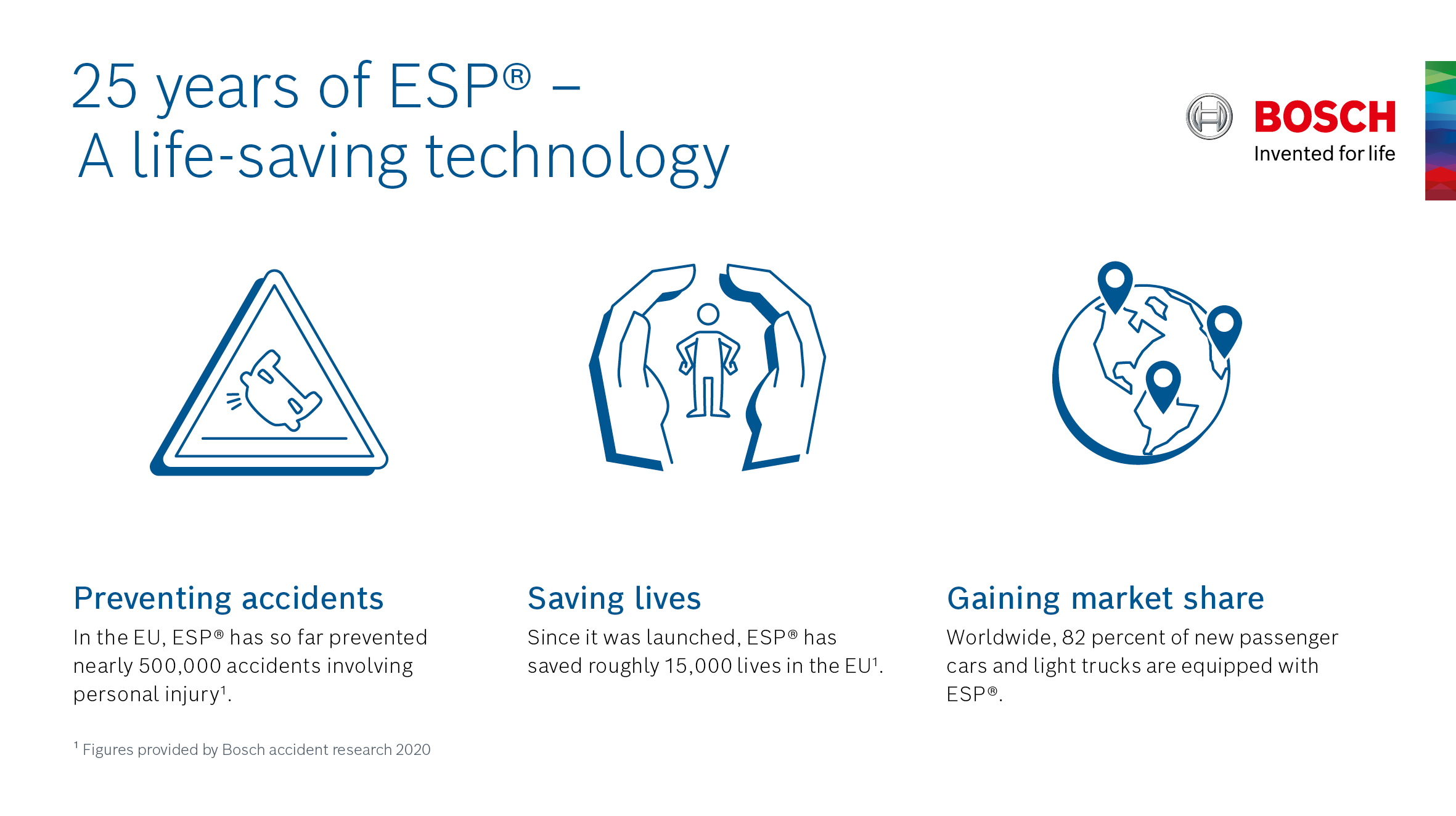 ‘ A wet road and a sudden evasive manoeuvre: there was a time when such a situation would frequently have ended in a ditch or against a crash barrier, and not rarely with fatalities or severe injuries. Almost 25 years ago to the day, a remedy was finally provided in the shape of a pioneering invention – the ESP® electronic stability program that Bosch and Daimler-Benz first launched in S-class vehicles in 1995. Since then, ESP® has been keeping vehicles safely on track, also in critical situations.

Bosch accident researchers estimate that in the EU alone, the anti-skid system has saved some 15,000 lives over the past 25 years, as well as preventing just under half a million accidents involving personal injury. Together with the seatbelt and airbag, ESP® is one of the most important life-savers in a vehicle. “The development of the electronic stability program was a milestone on the path to our ‘vision zero’ of no more road deaths,” says the Bosch board of management member Harald Kroeger. “ESP® is an outstanding example of what we mean by ‘Invented for life.” The innovation may be from 1995, but there is nothing dated about it:

Bosch has continuously improved its anti-skid system, and produced more than 250 million ESP® systems to date. Modern cars are inconceivable without this electronic guardian angel. Worldwide, 82 percent of all new vehicles are equipped with ESP®. In 2016, this figure was 64 percent.’ – Bosch 2020

Don’t forget to look out for those ‘70 Plates’!
It’s new registration time again, how many can you spot? 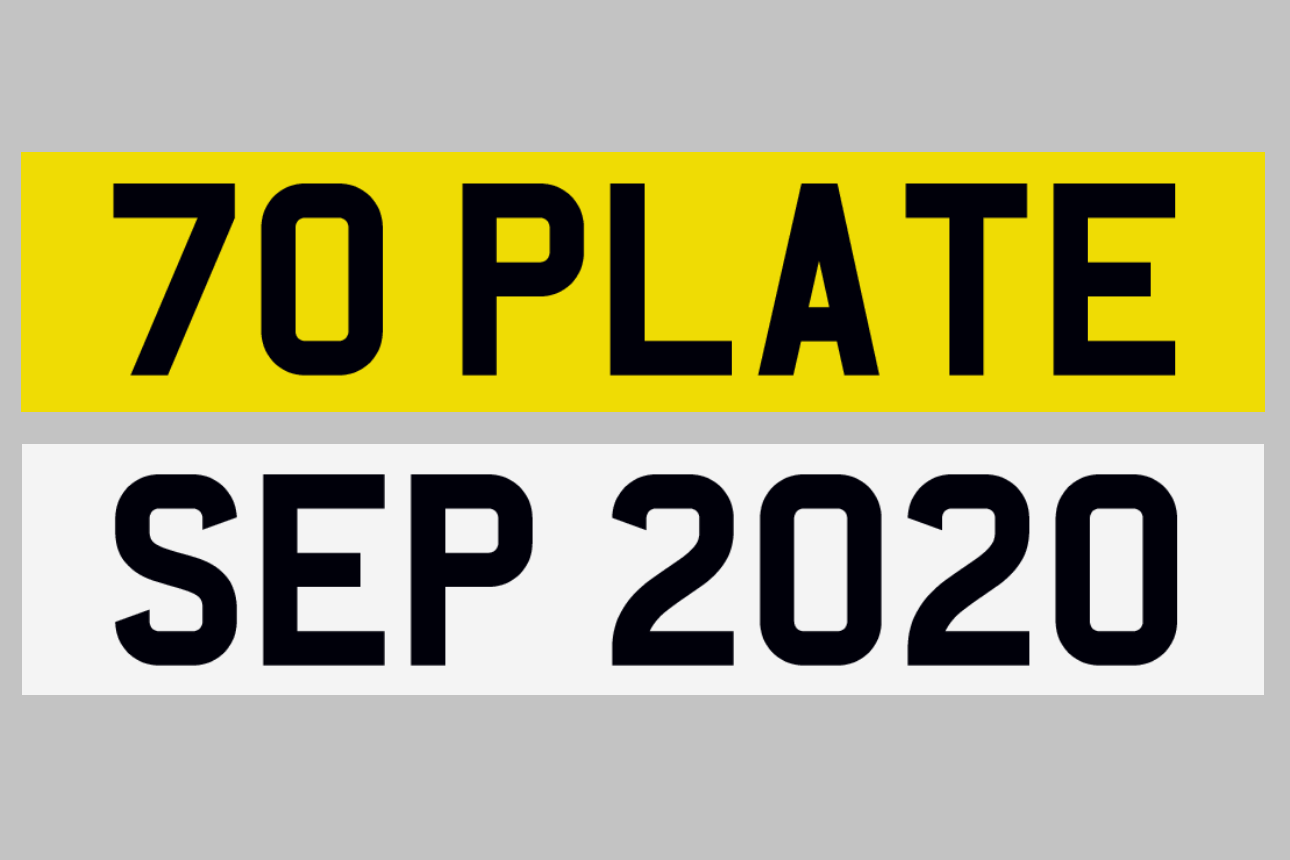 We’re here to help you keep your vehicle safe! If you get your MOT done now, you can be sure your vehicle is roadworthy – and you’ll beat the rush as extended MOT’s are coming up due for test!

Closed for the Bank Holiday but back tomorrow to serve you 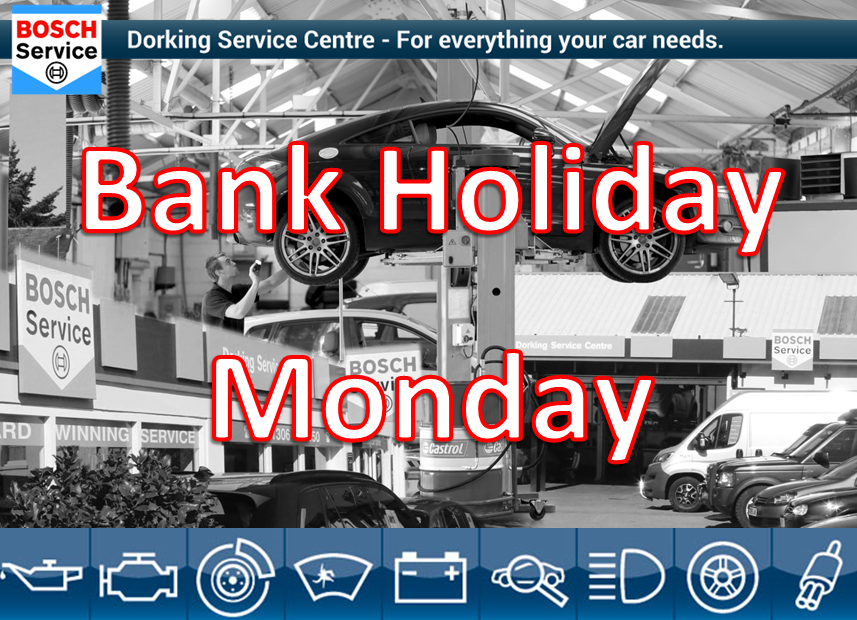 Now weddings are possible with government guidelines easing. It’s the perfect occasion to get together with family and friends again. Get your car checked before the journey! 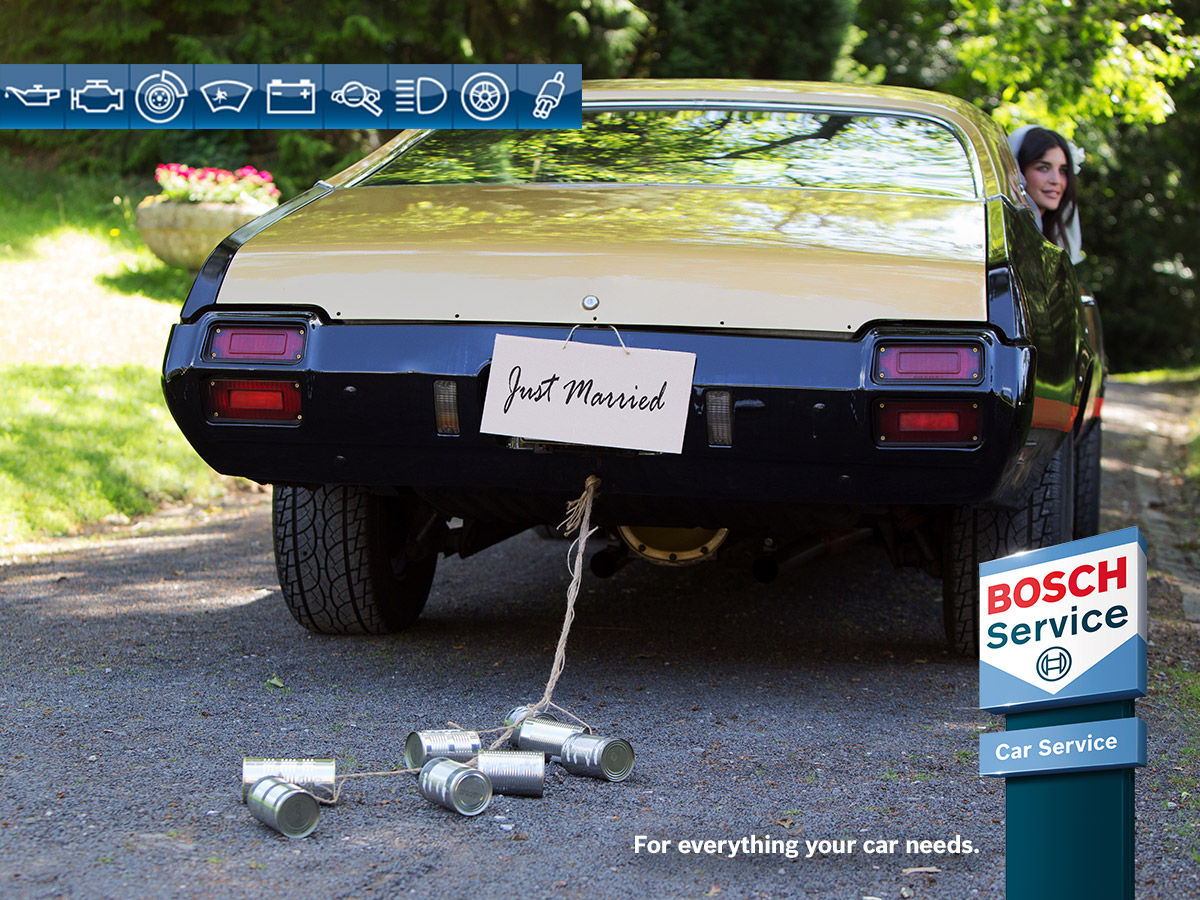 We are ready to see our families again! But is your car ready?

With the MOT extension now finished and extended vehicles are coming up due for test, It’s getting Busy!
If you took advantage of the MOT extension you can get your MOT done now and Beat the Rush! #MOT
Contact us to Book In – 01306 747050

Use your initiative
Have a safe trip! 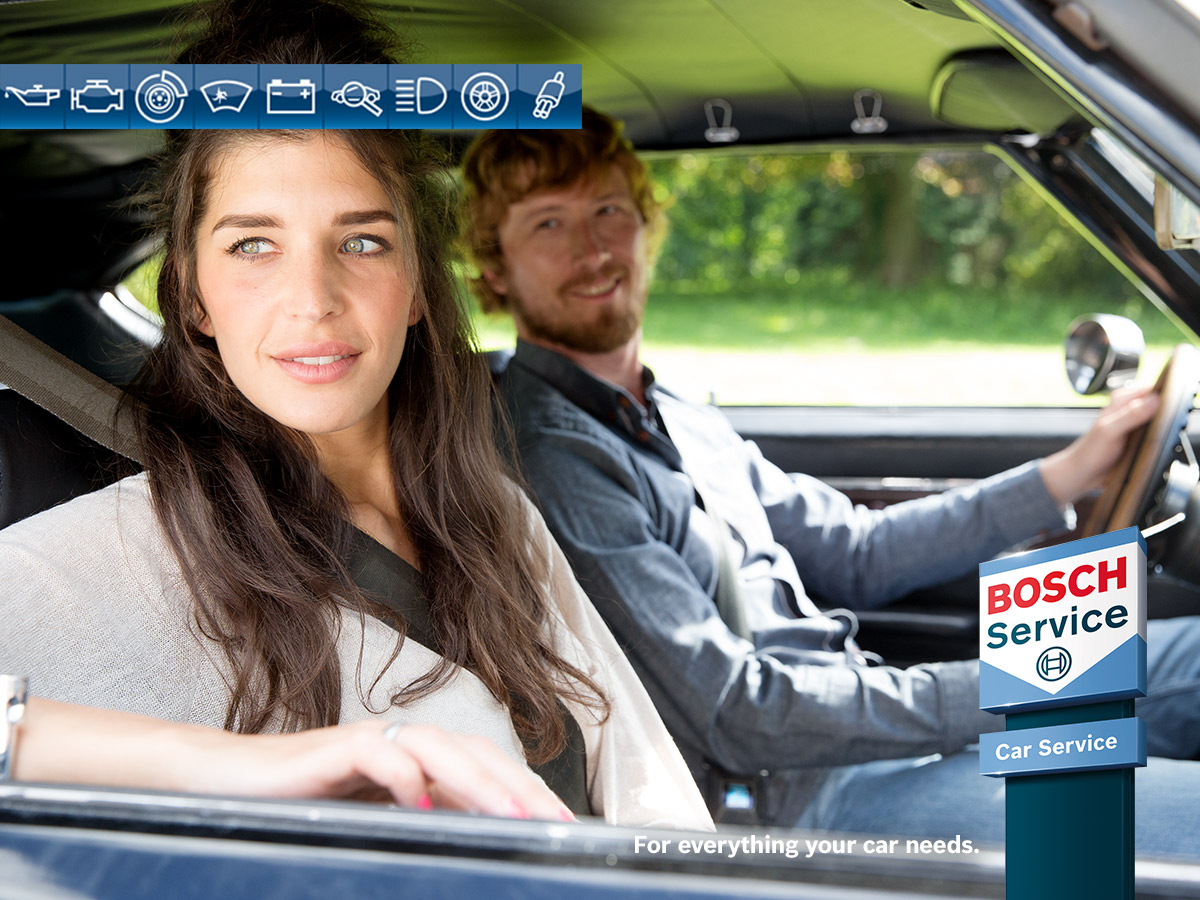 We pride ourself on quality

We pride ourself on quality and that is why we are recognised as one of the leading workshop chains worldwide. Come visit us and see for yourself! 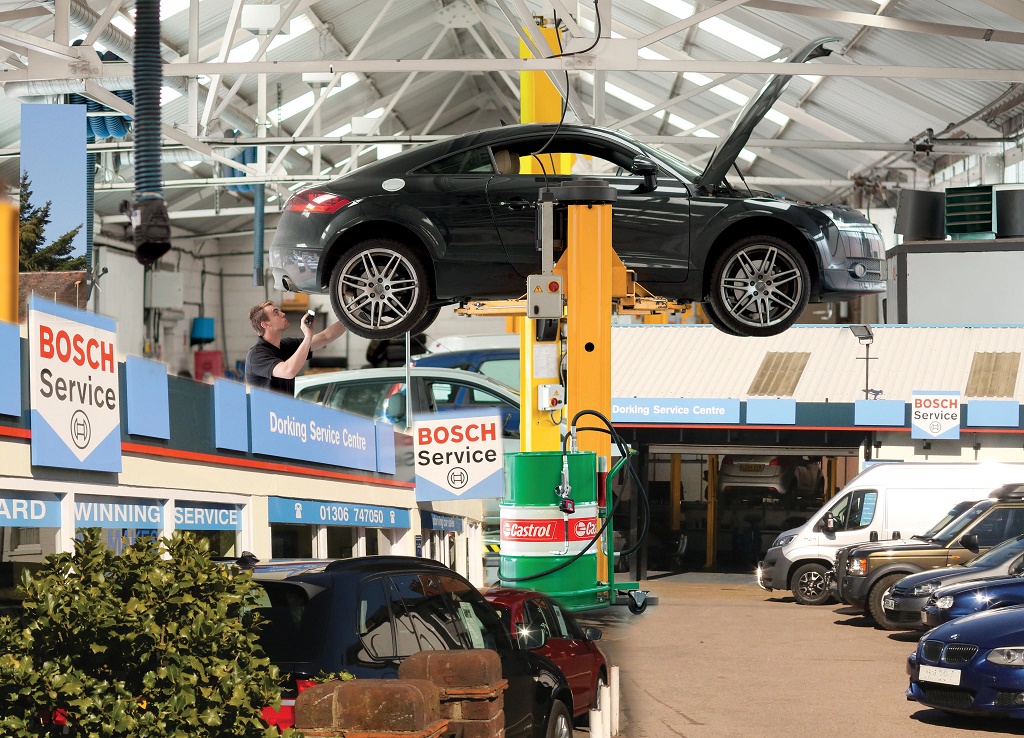 Did you take advantage of the MOT extension?

If you took advantage of the MOT extension you can get your MOT done now and Beat the Rush! #MOT 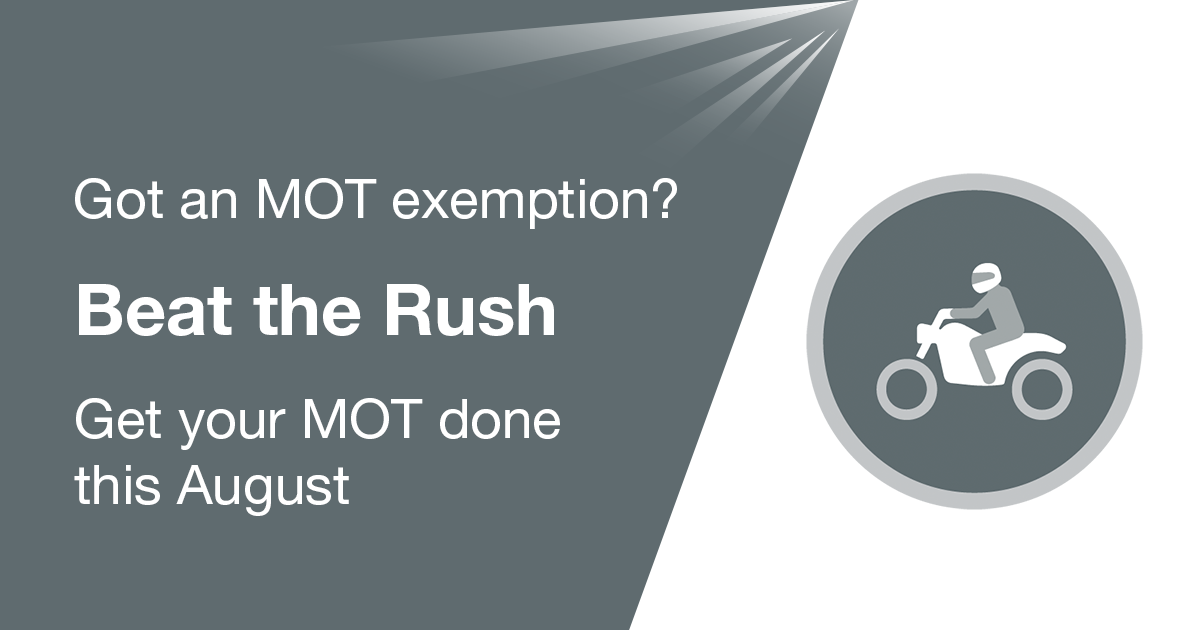 Is your car ready for summer roadtrips?

Ensure safe summer travels with your family and friends by getting your car checked with us.
We offer a 30 point saefty check for £ 29.99, we can even do this While-U-Wait! 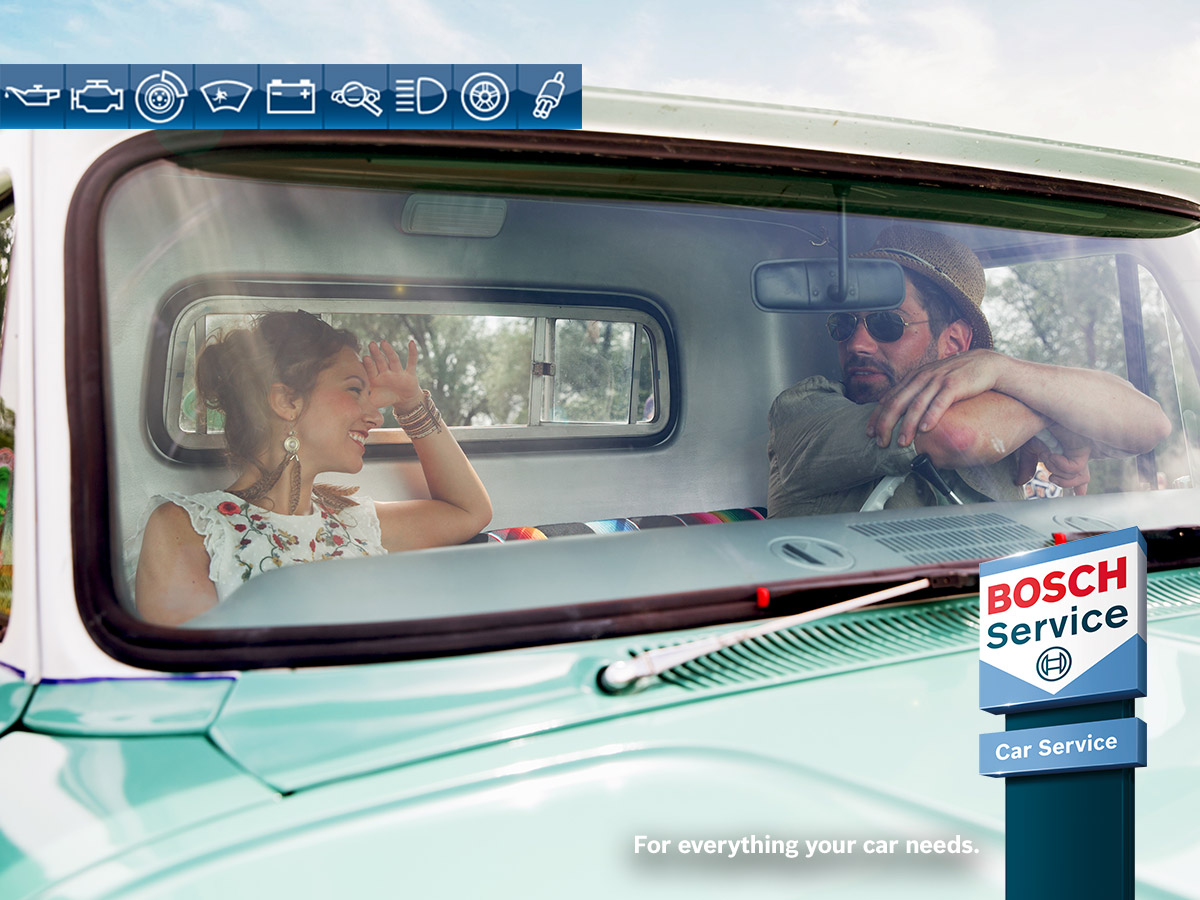 MOT due this autumn?

It’s going to be busy. With up to double the MOT demand this Sep, Oct & Nov ensure you book your MOT in plenty of time.
We can do your MOT now, so you can beat the rush, get your test out the way, and ensure your vehicle is safe to drive. 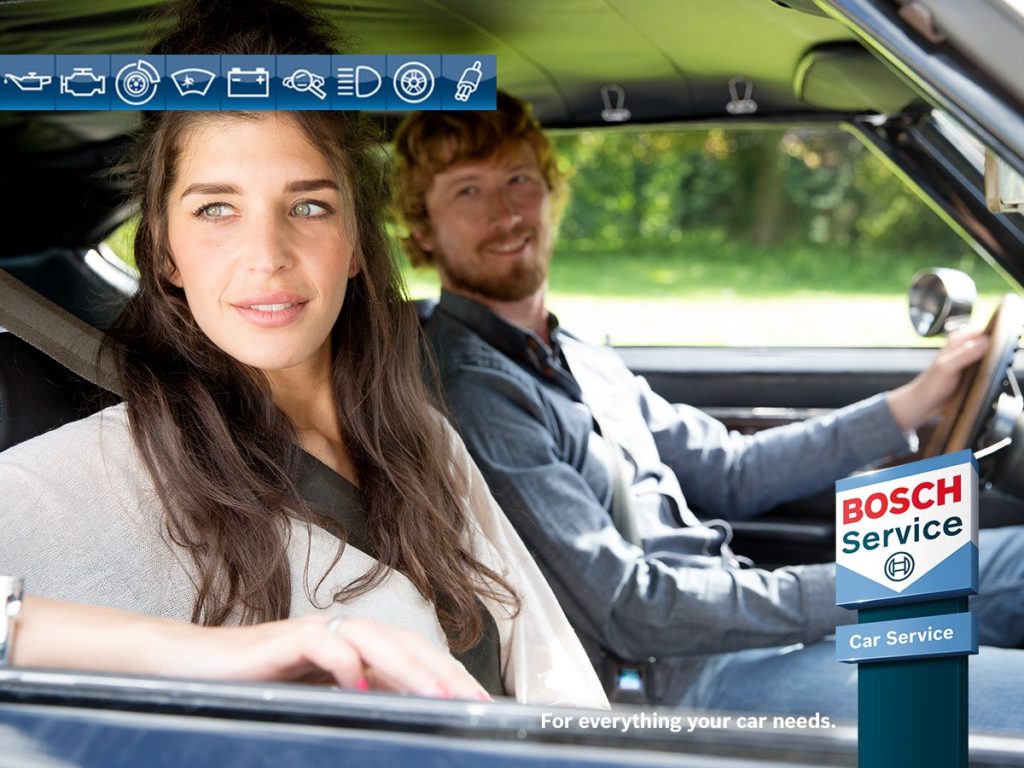 Ready to return to the road after lockdown?

We can do your MOT now to check your vehicle is safe to drive!
As the MOT extension draws to a close and extended vehicles are coming up due for test we are expecting up to double the amount of MOT’s due this autumn. Book your MOT early to ensure a booking convenient to you and that you are safe on the road. #MOT